Based on a small urban infill site occupied by an unused M.O.T. garage, the proposal creates three new build homes in Hampstead. The new three-bedroom houses are arranged over four floors, including a basement level. The 190sqm of accommodation provide a quantum of space that was not initially considered achievable by the owners on the compact and constrained plot.

The design represents a progressive step forward in Barnet's planning policy, with similar backland sites in the borough often considered inappropriate for residential development. The siting of the new houses relative to neighbouring homes was a critical factor in gaining consent, and individual house layouts with location of all main rooms and positioning of fenestration has been carefully designed to preserve existing neighbouring amenity.

With land in London at a premium, this development provides a viable model for new housing on many similar backland and urban infill sites that are scattered around other boroughs in the capital. Within this context, the high-quality design of the spaces transform the site to create an escape from the city, with each house boasting a generous amount of green space. 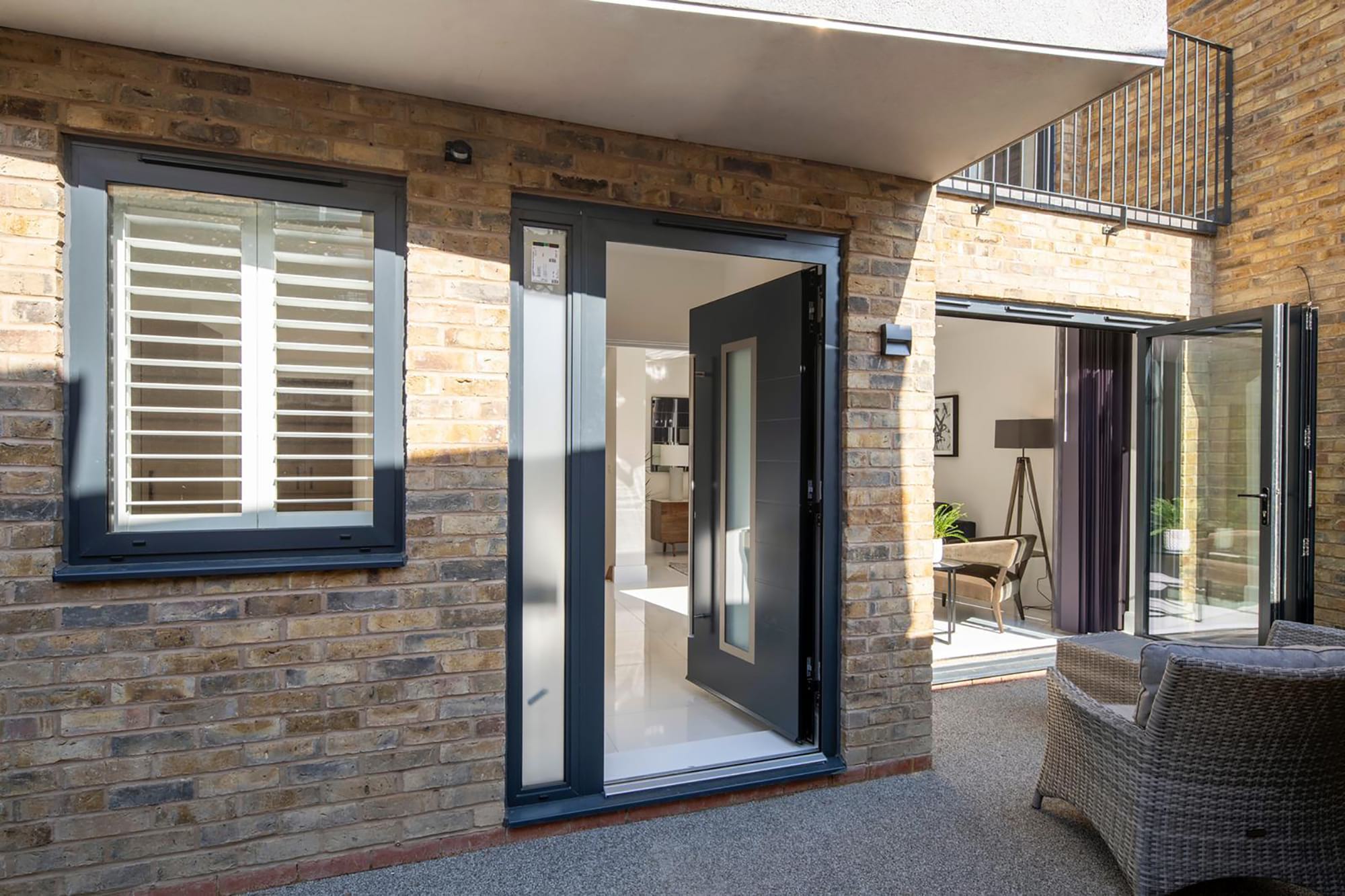 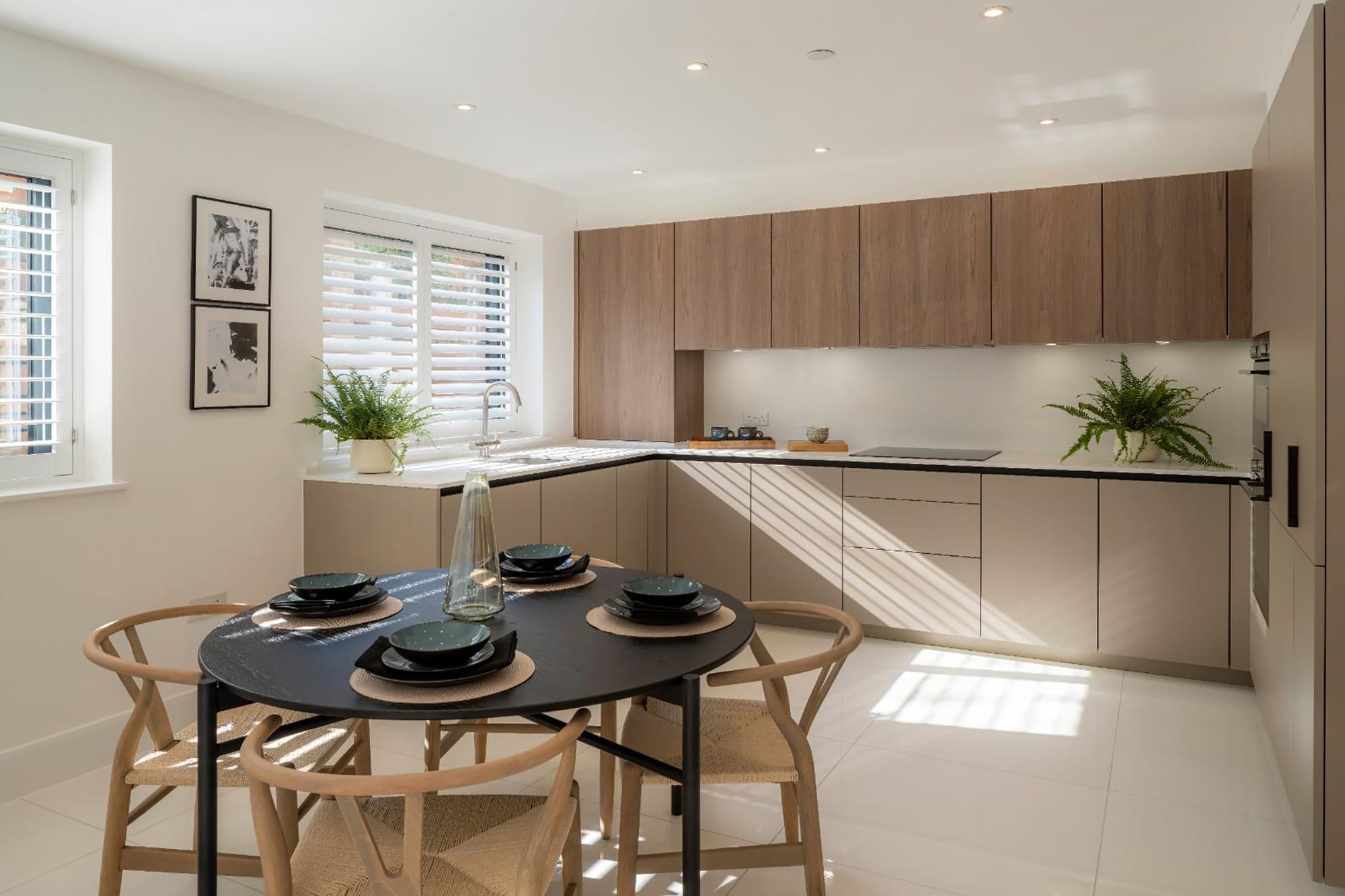 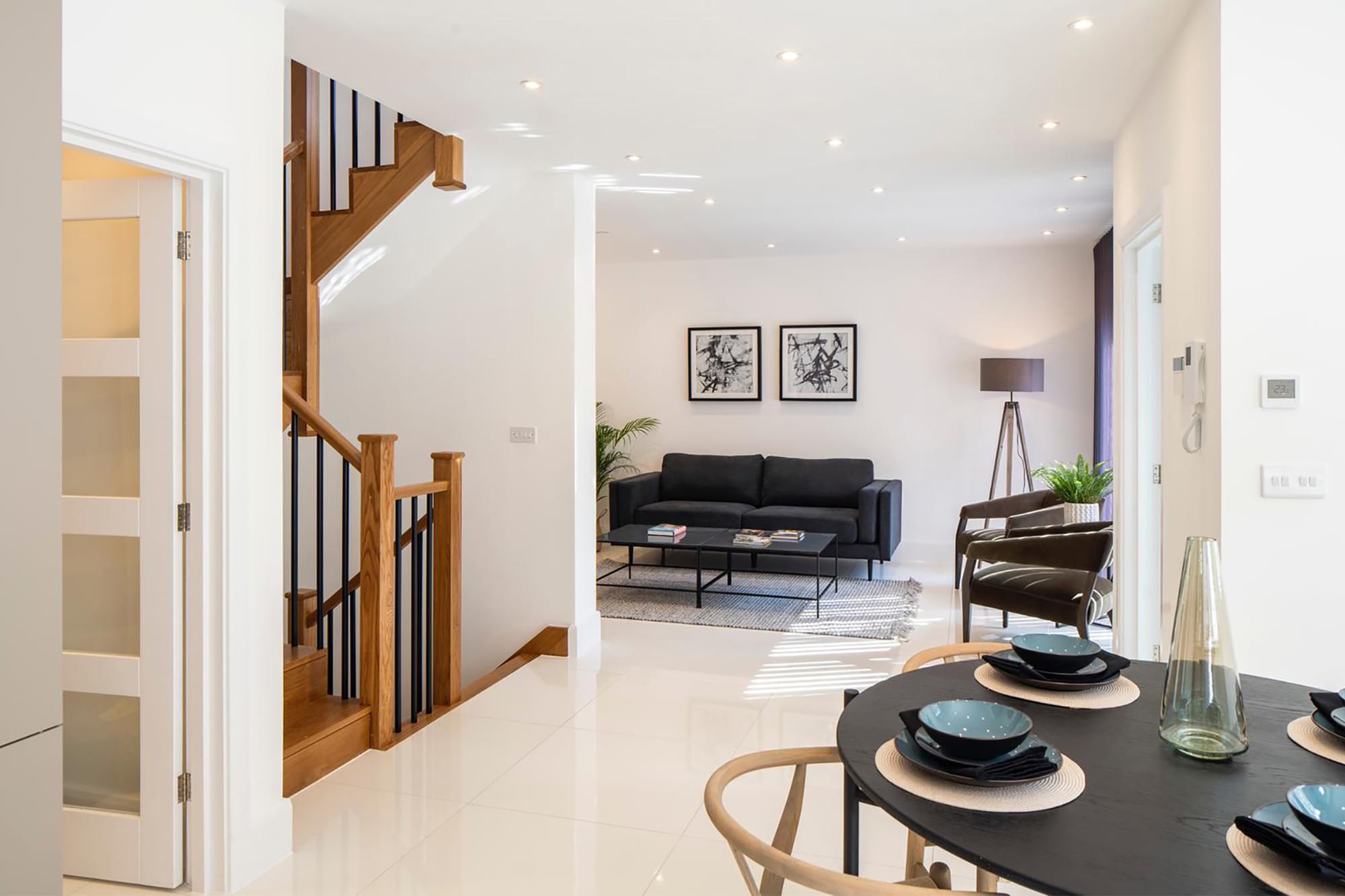 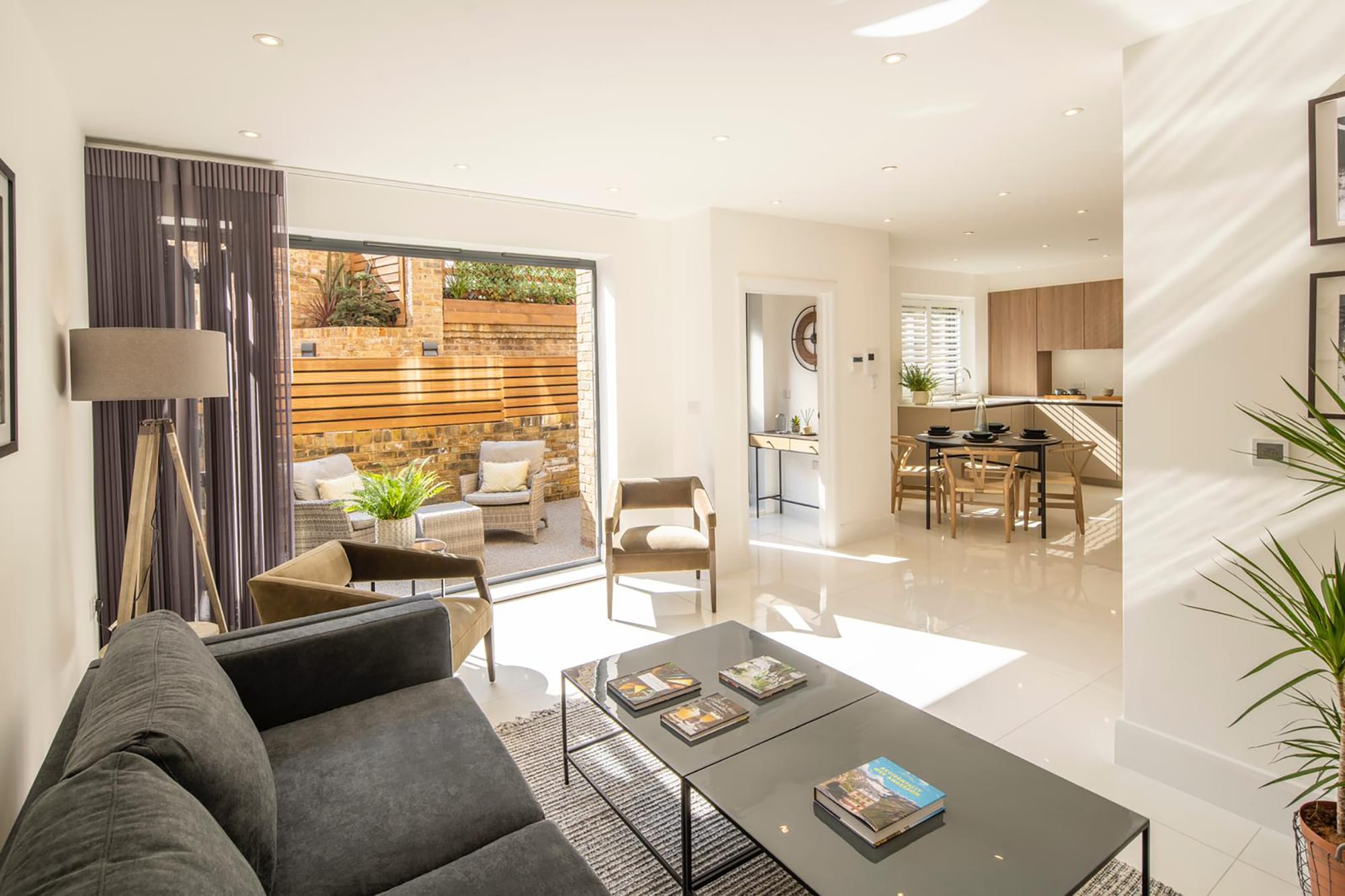 The three houses share an entrance from the road, with parking provision, and the landscaped area leads to three private front gardens. The ground floors are laid out as open-plan living spaces, with a kitchen, dining room and living space. The feature stairs, which connect to all of the floors, go down to the basement family room, lit by a lightwell with utility space.

At first floor there are two bedrooms, one with an en suite and dressing room, both with balconies, and a family bathroom. On the second floor is the master suite with a large bathroom under a rooflight, a dressing room and spacious bedroom. 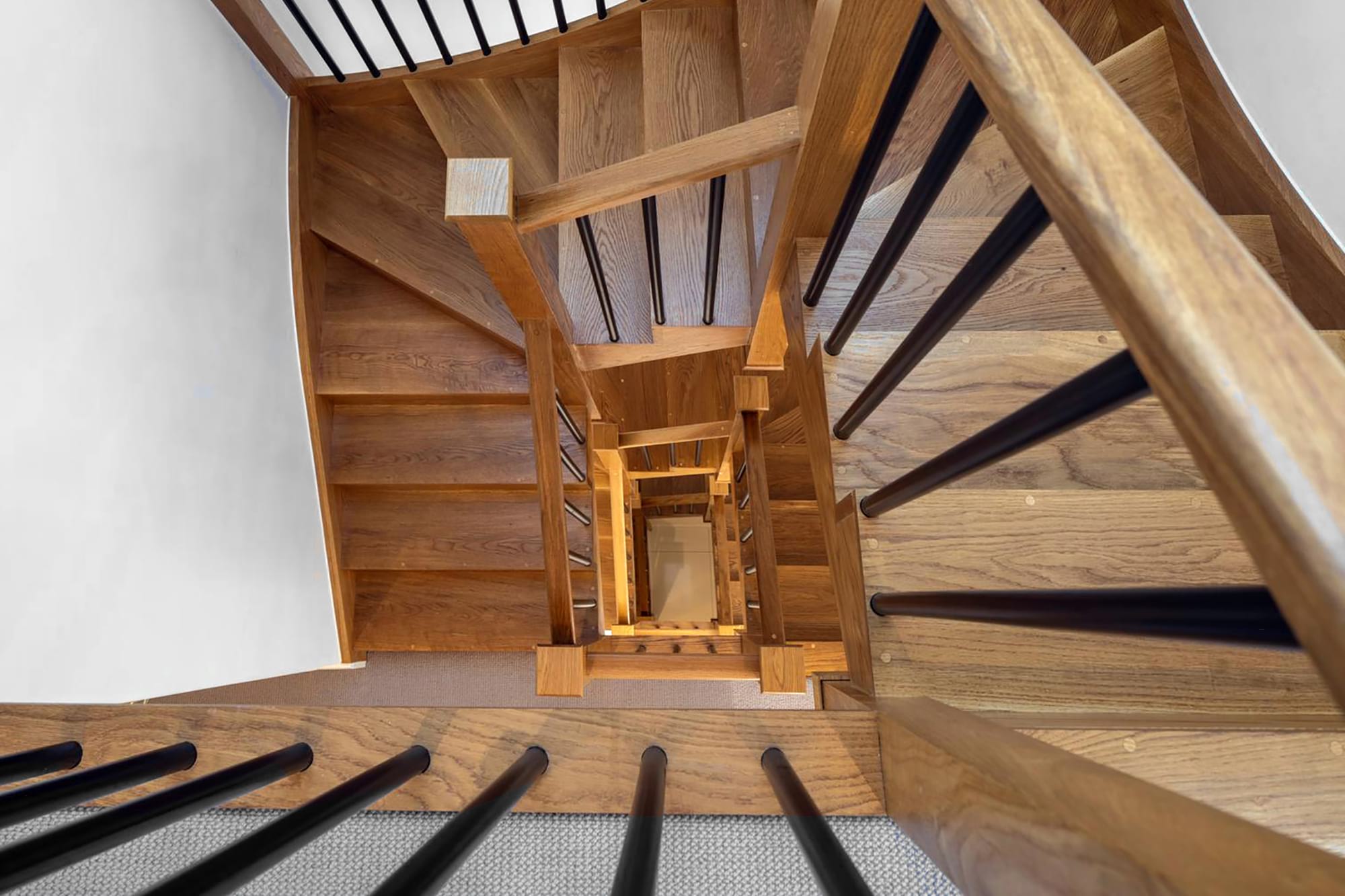 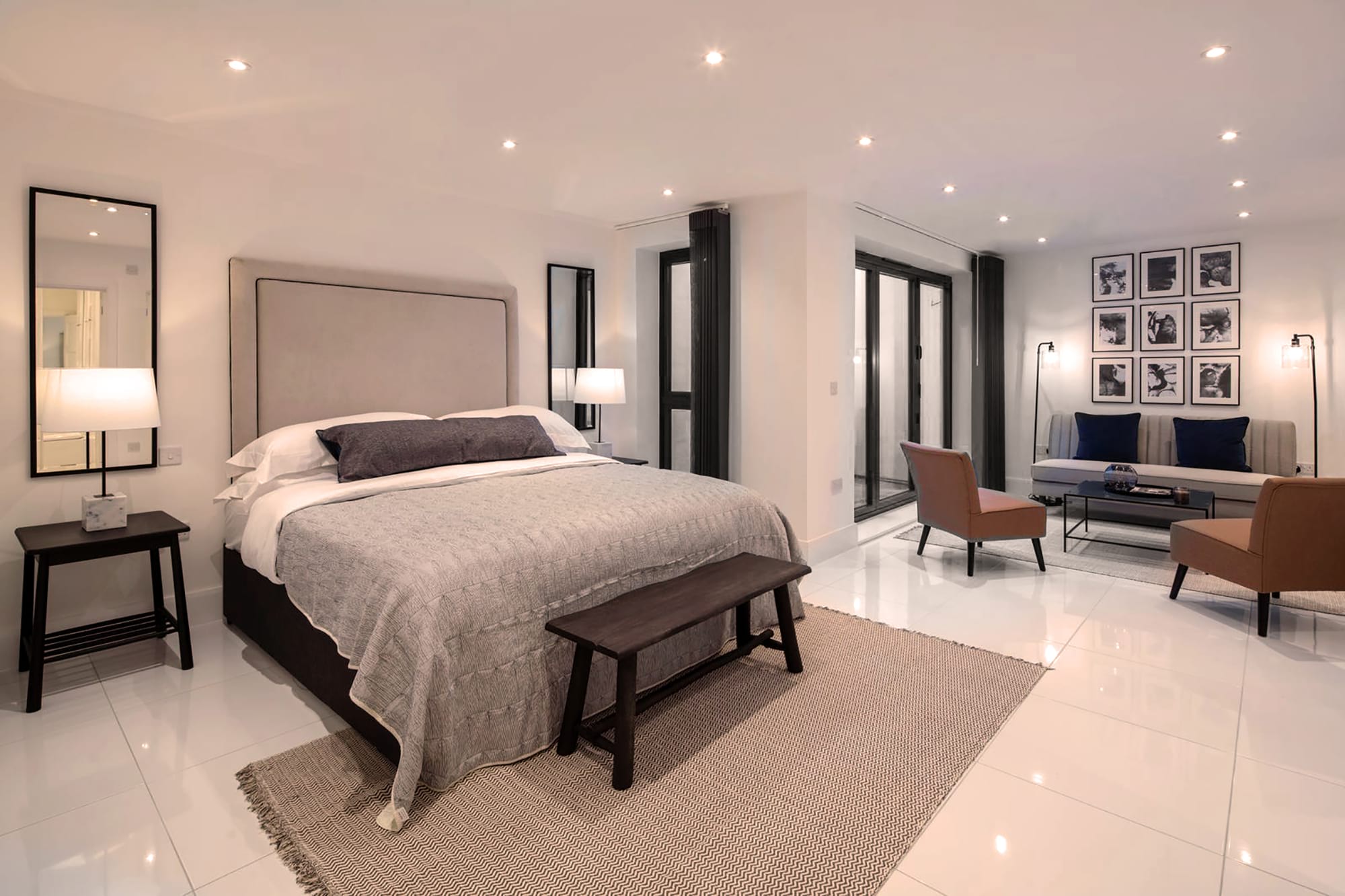 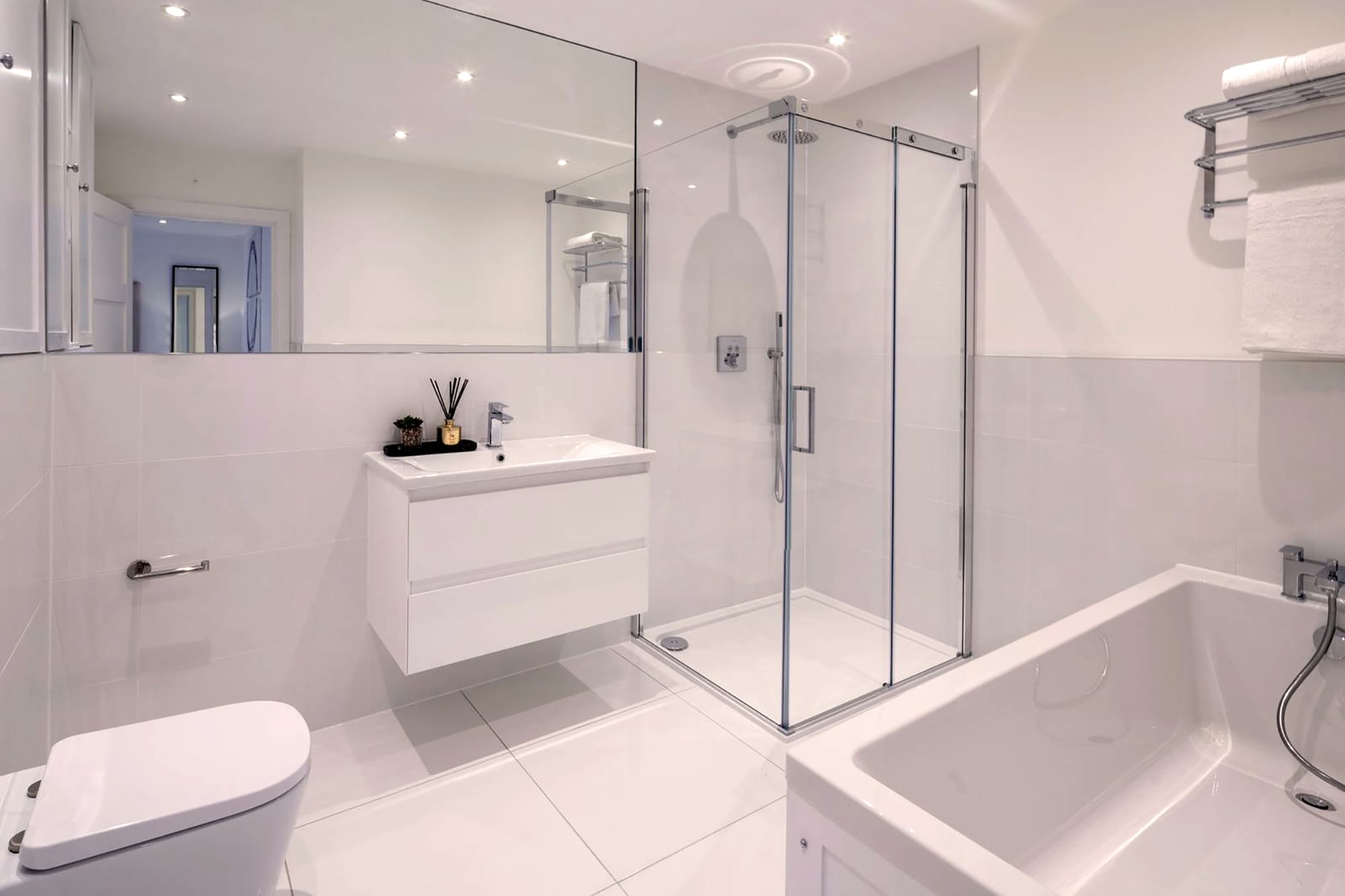