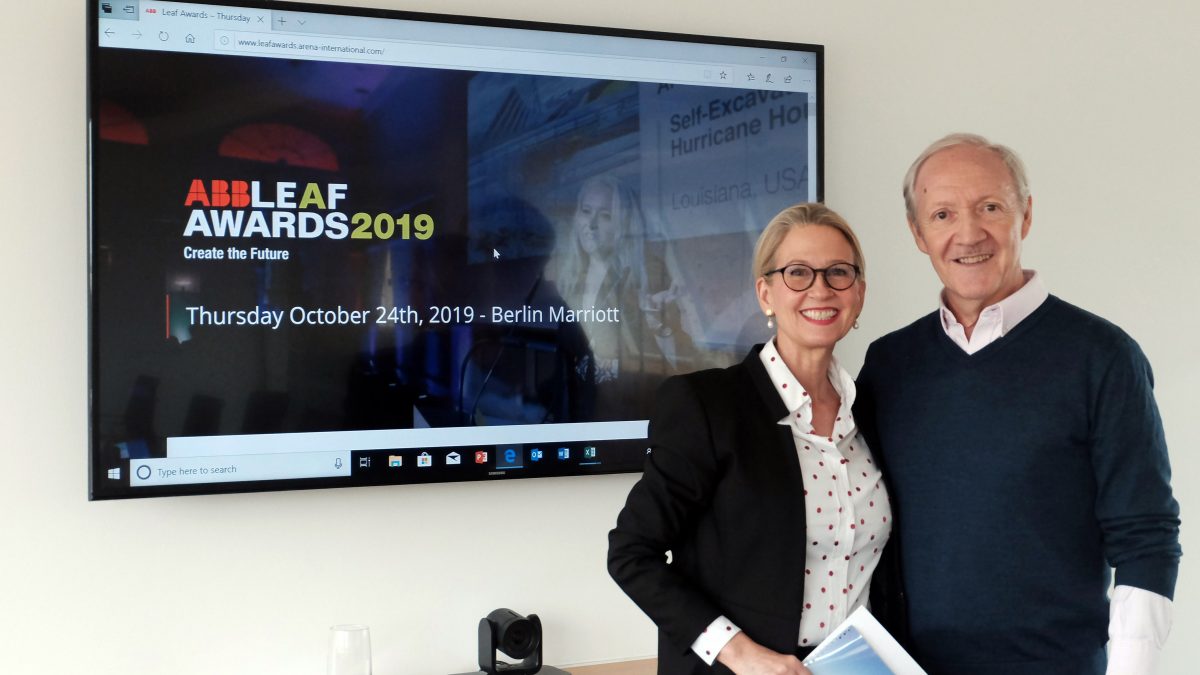 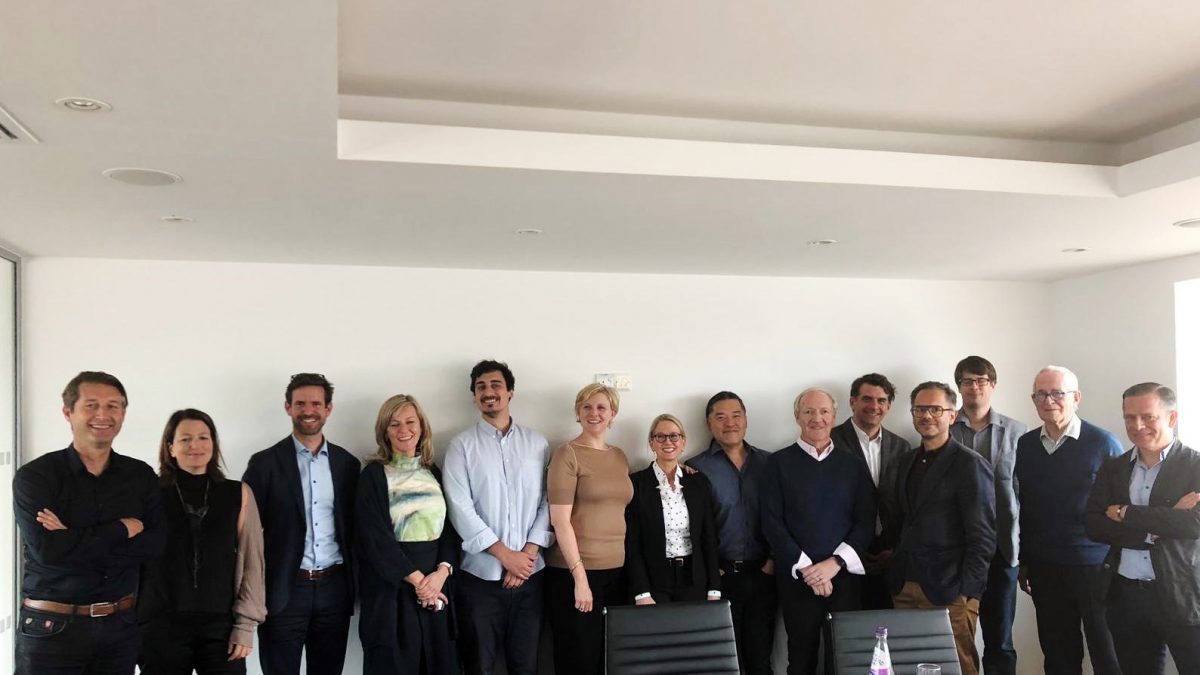 The intense full-day session with all of the judges has completed the process, to be revealed at the Awards Ceremony!

After having reviewed all of the submissions over the past few weeks individually, the entire judging panel came together yesterday to review, comment and formalise their decisions. Of course the results won’t be announced until the ABB LEAF Awards Ceremony on the 24th October in Berlin, to close out this years LEAF International Forum.

As a regular judge over many years, Alan was appointed this year to be the Awards Chairman to help curate the conversations towards awarding the best works from the international awards involving some of the biggest and smallest names in architecture and design. Alongside other judges including Sir Peter Cook and representatives from Henning Larsen, Zaha Hadid Associates, PLP and Adjaye Associates, there were intense discussions held with everyone’s passion and ideas coming to the fore.