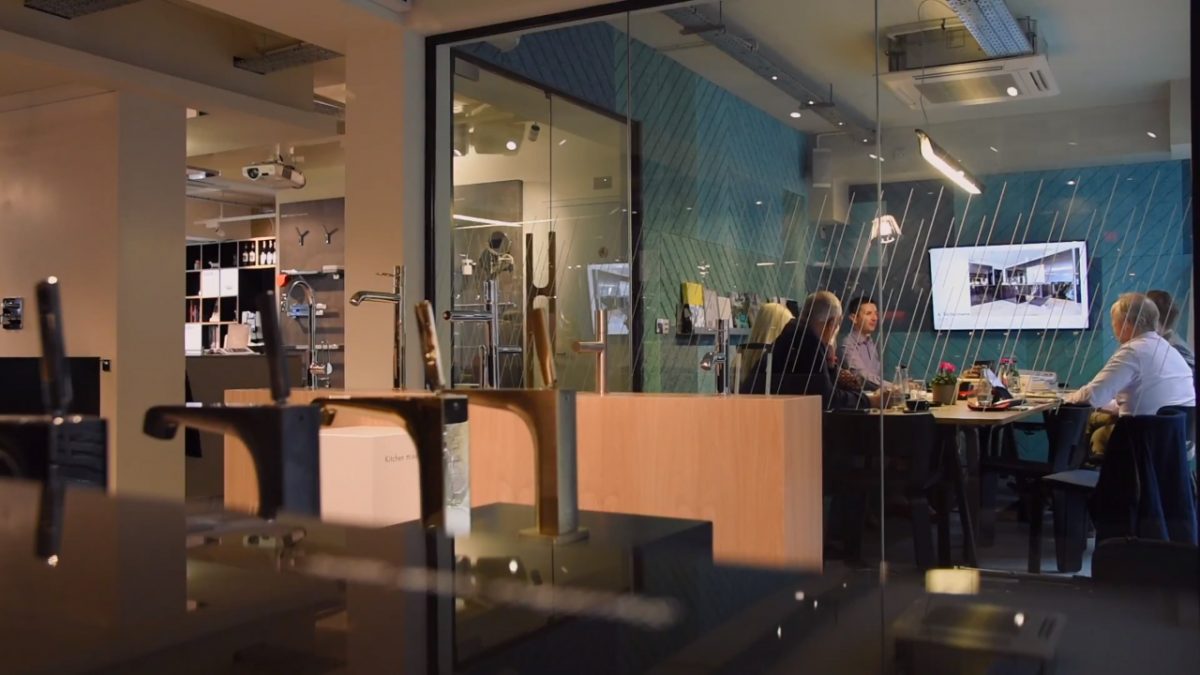 Alan explains how to become an Award-winning designer

Alan Crawford discusses his role as an Architect and Judge for the Designer KB Awards, and how to become an award-winning designer

As a long-time judge of the prestigious Designer Kitchen & Bathroom Awards, as well as others, Alan has some expertise in understanding what it takes to win awards. Away from the judging, Crawford Partnership has also been privileged to win or be named a finalist in numerous awards consistently over the past few years.

In this short video, Alan explains some of the features and secrets behind this success.