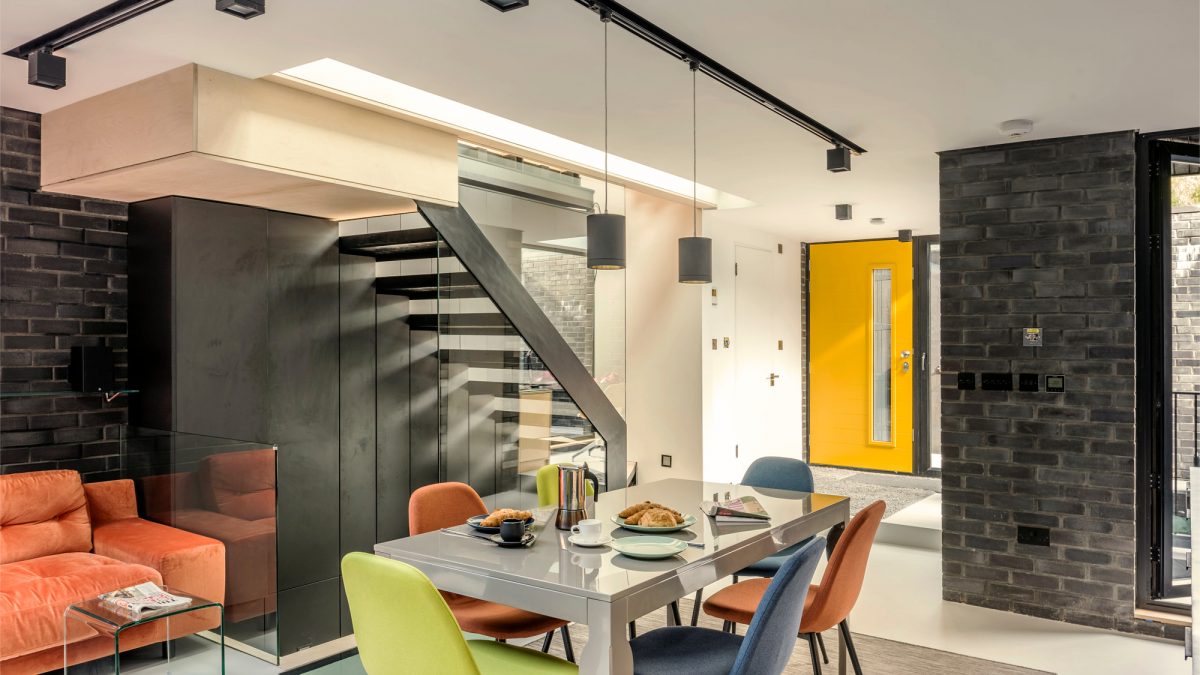 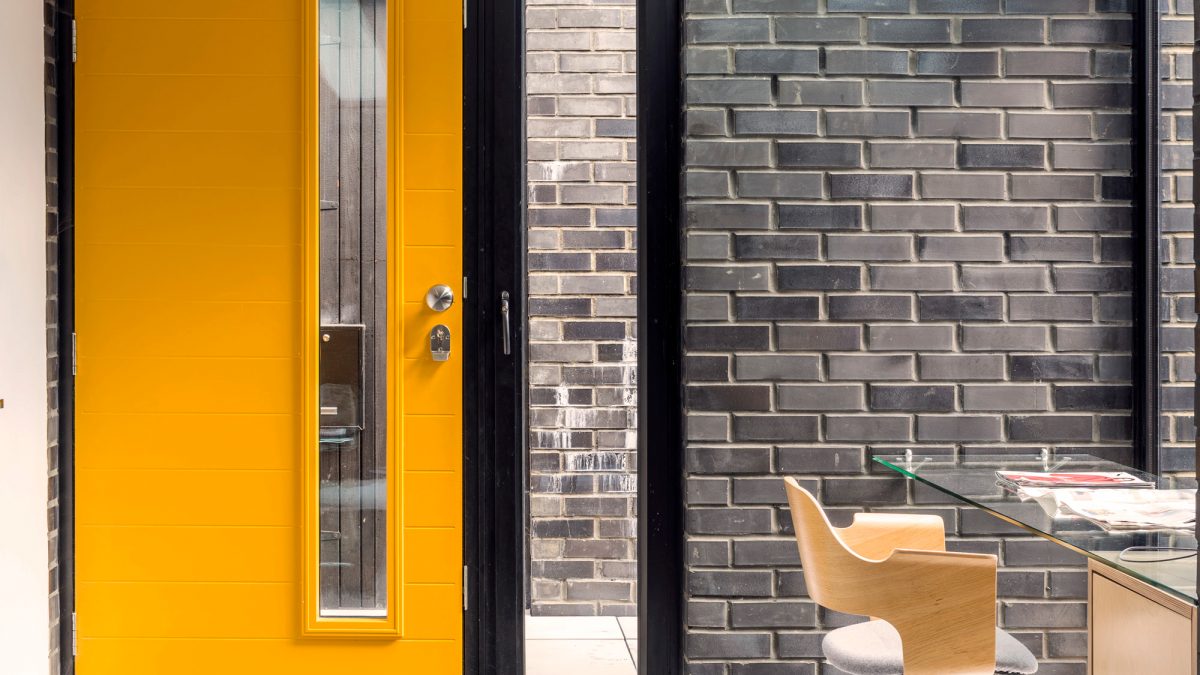 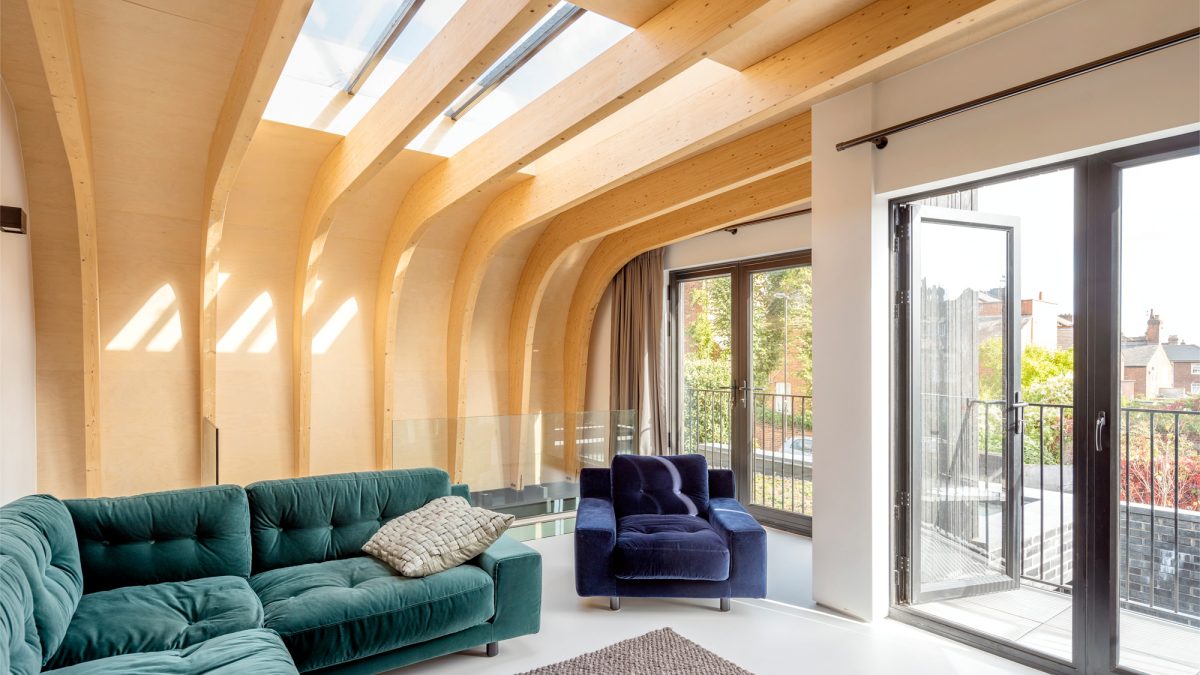 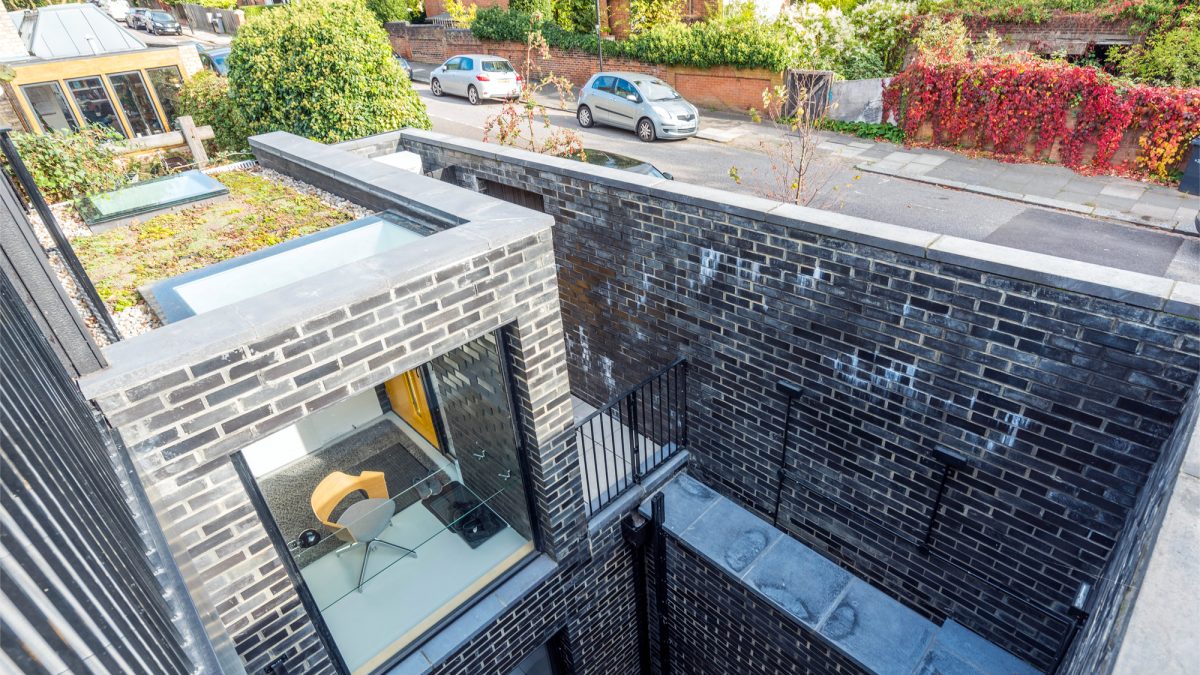 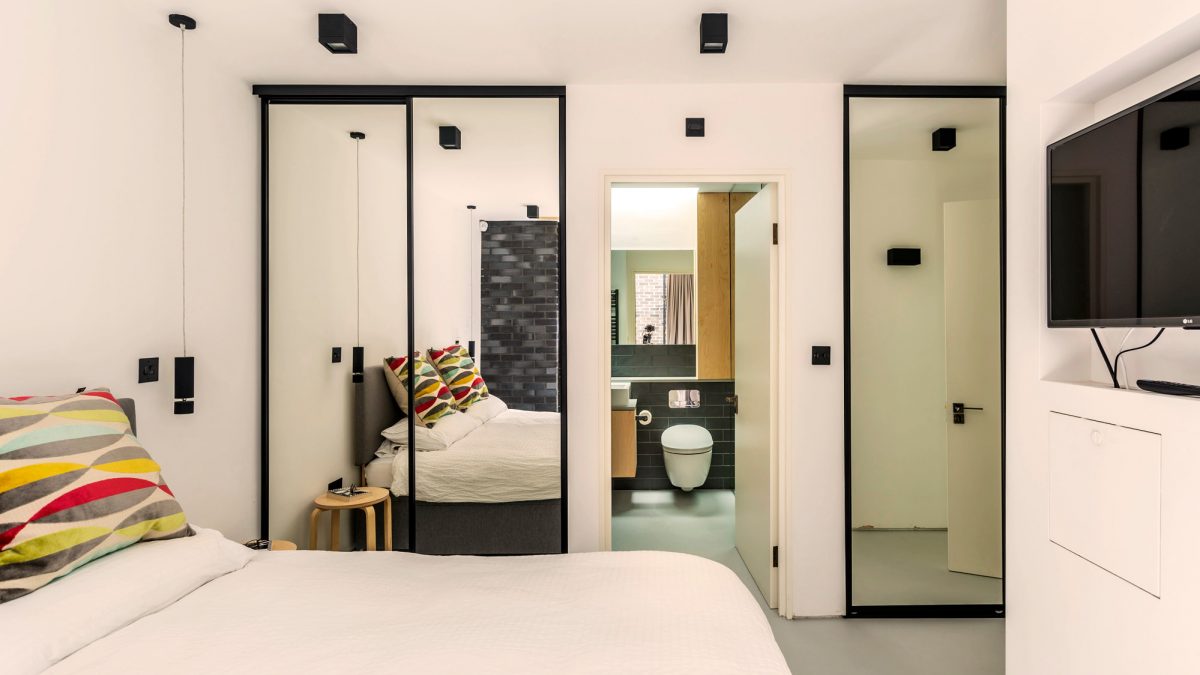 Darling House is set to be featured in Homebuilding & Renovating Magazine

Having completed the project in spring this year, Darling House, otherwise known as Clifton Road, has been filmed and photographed by Homebuilding & Renovating Magazine as part of a future feature to be published. Whilst the house was being photographed, Alan was being interviewed about the project. Parts of this have been edited into the first of a series of short films about the project informing people about what can be achieved within the challenging world of self-build.

The first film that’s been produced is online now…