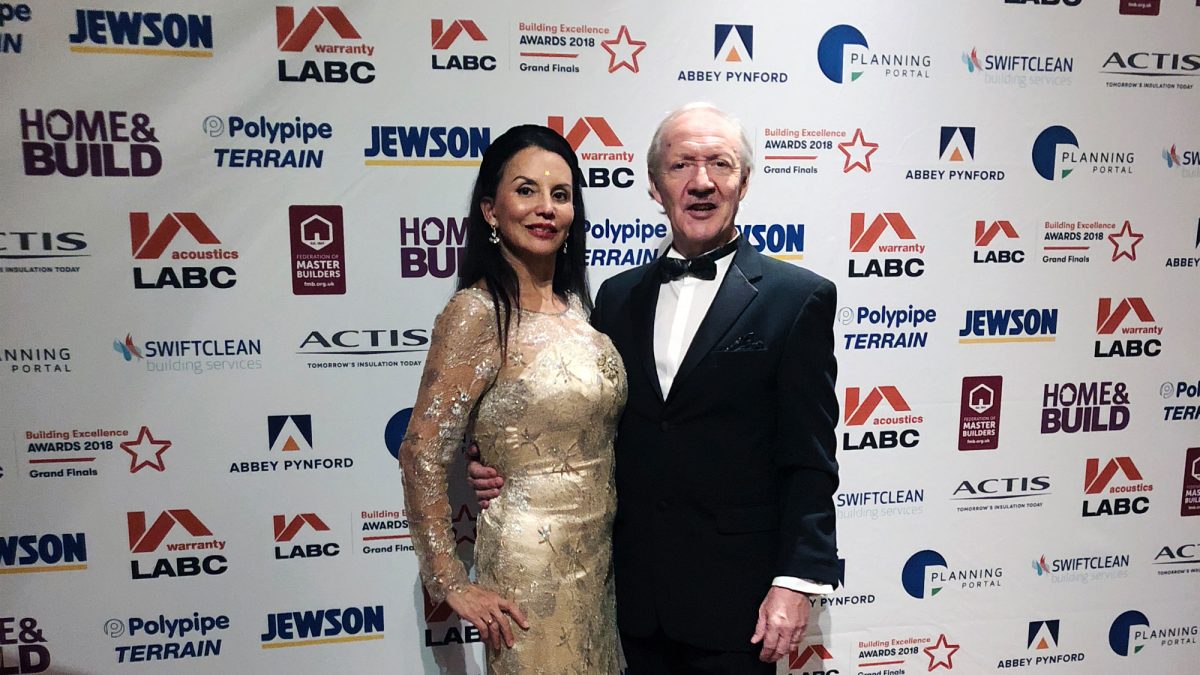 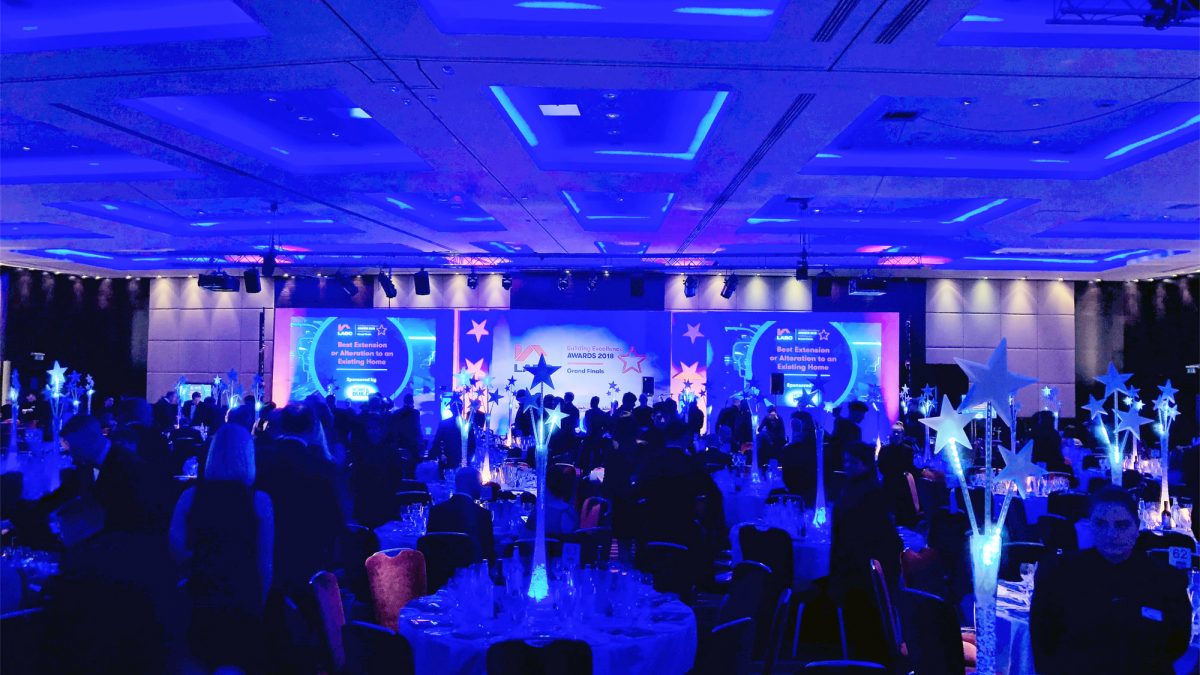 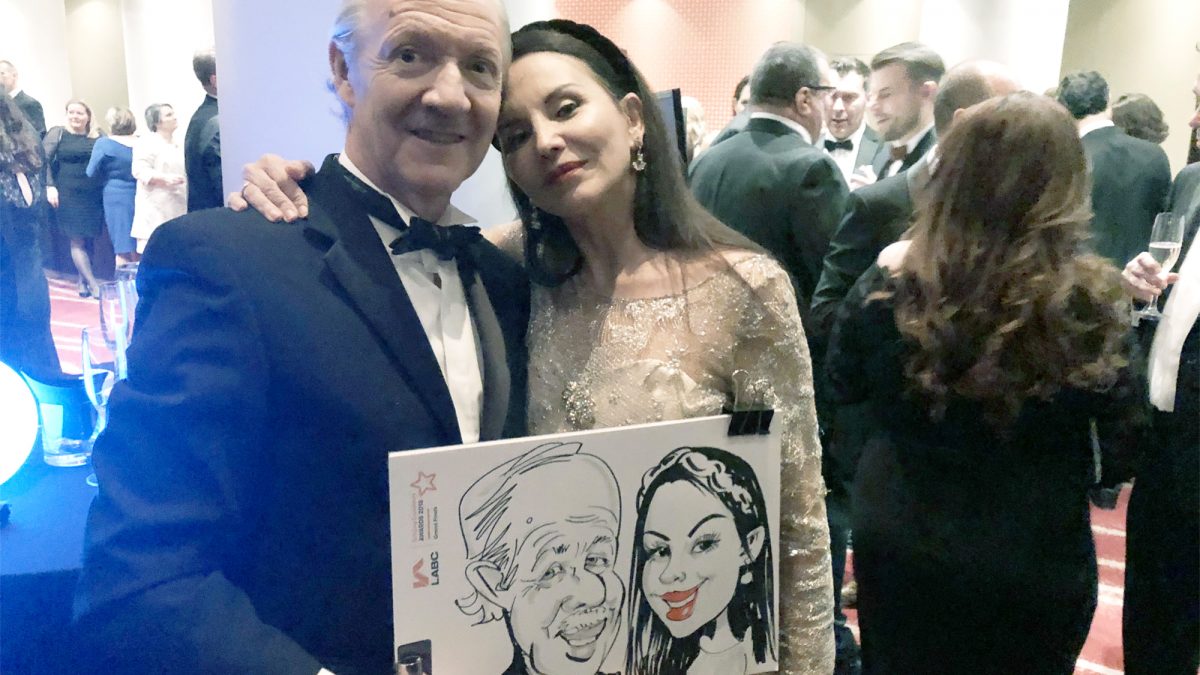 Following the success of our Seven Sisters Road hostel project in Finsbury Park at the LABC Building Excellence Awards 2018 Regional Finals earlier in the year, the project was put forward as a finalist in the national awards which were celebrated on Friday. Showcasing how LABC building control inspectors can work with architects to achieve successful architecture is a key aim of the awards. The project was a collaboration between a multi-disciplinary design team working together to deliver high-quality accommodation for the homeless in Hackney.

Providing 348-bedspaces in a new state-of-the-art facility, the scheme was recognised at the London level for its contribution as the ‘Best Social or Affordable New Housing Development.’ Although the project did not win the national final category, the practice is proud to have been involved in bringing the new hostel to fruition, especially during a time of incredible strain upon housing stock nationally, particularly in London where homeless numbers continue to rise.

Considerable interest in the completed project design has already been shown by a number of homelessness charities and other local authorities.

@labcuk #awards great to be here at the National Finals with 1000 guests at rthe awards ceremony- good luck to all the finalists- you are all winners pic.twitter.com/wdPaEl116k