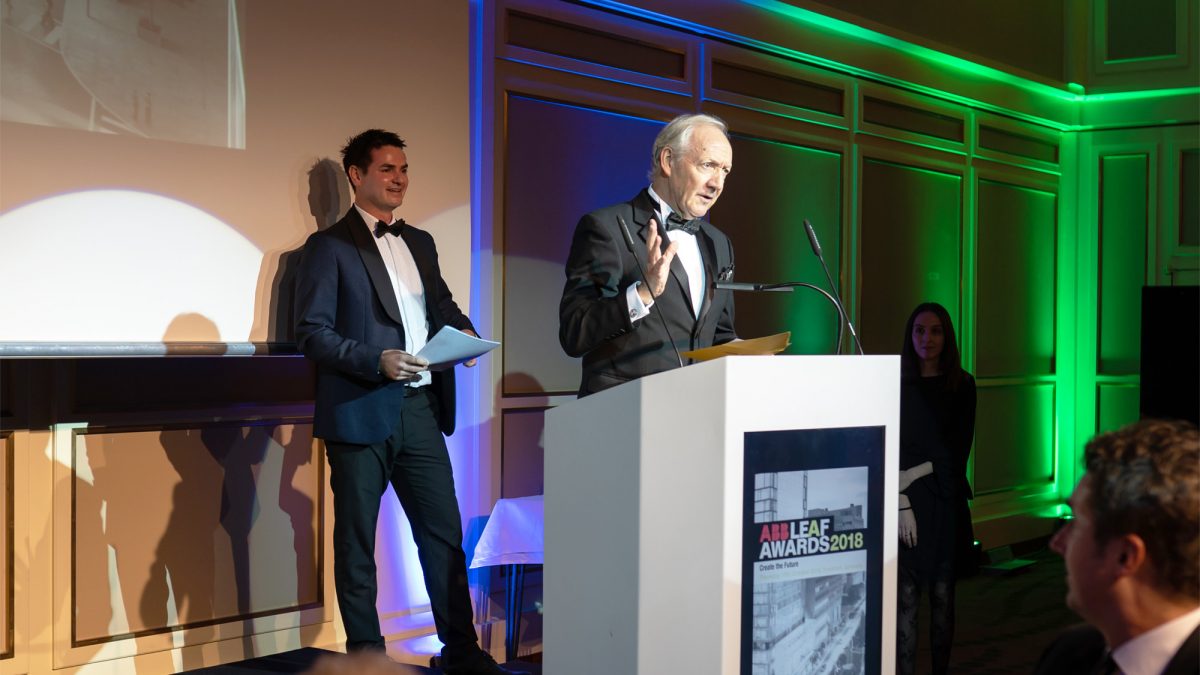 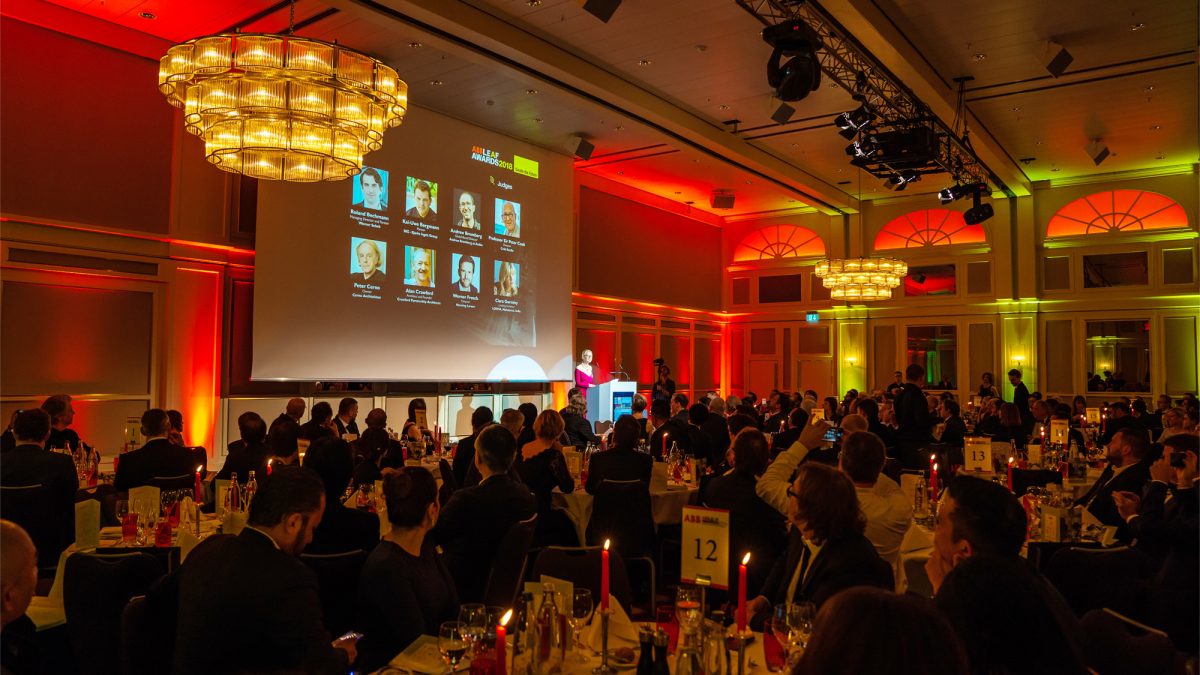 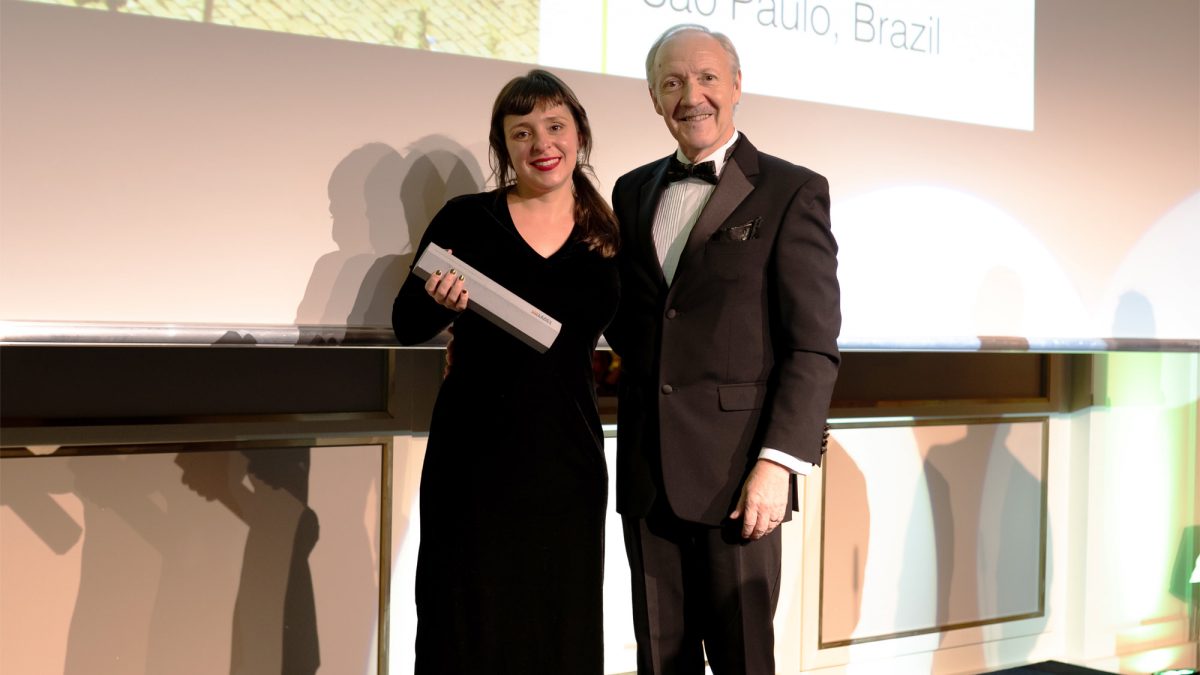 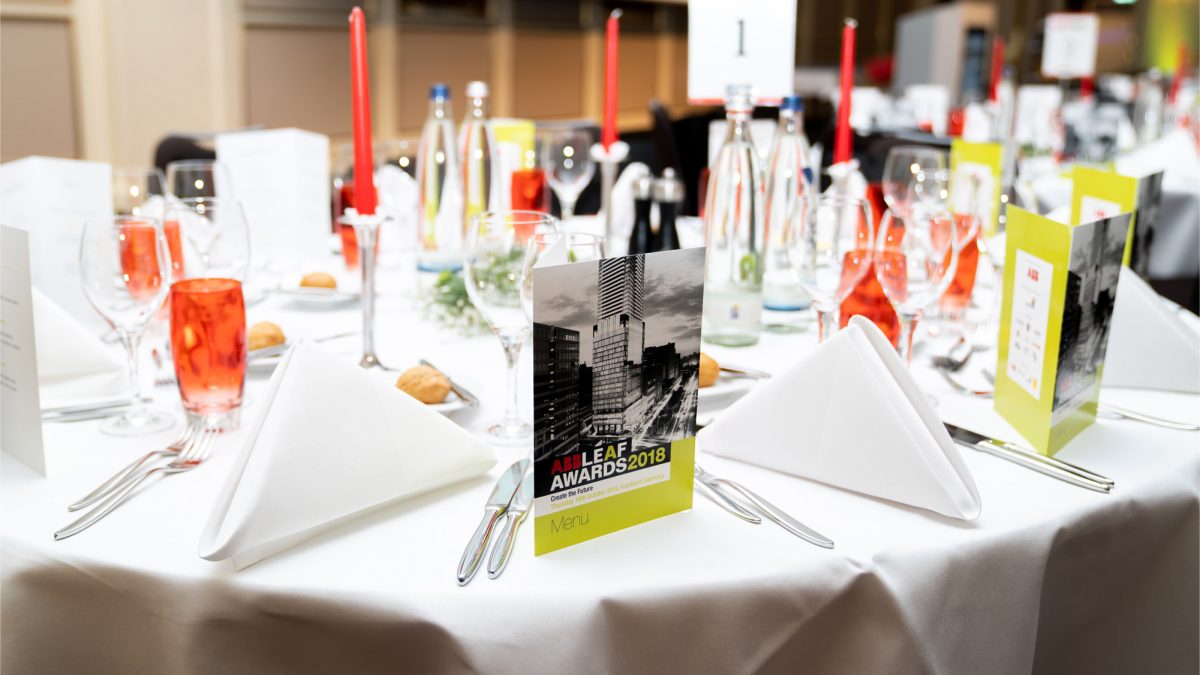 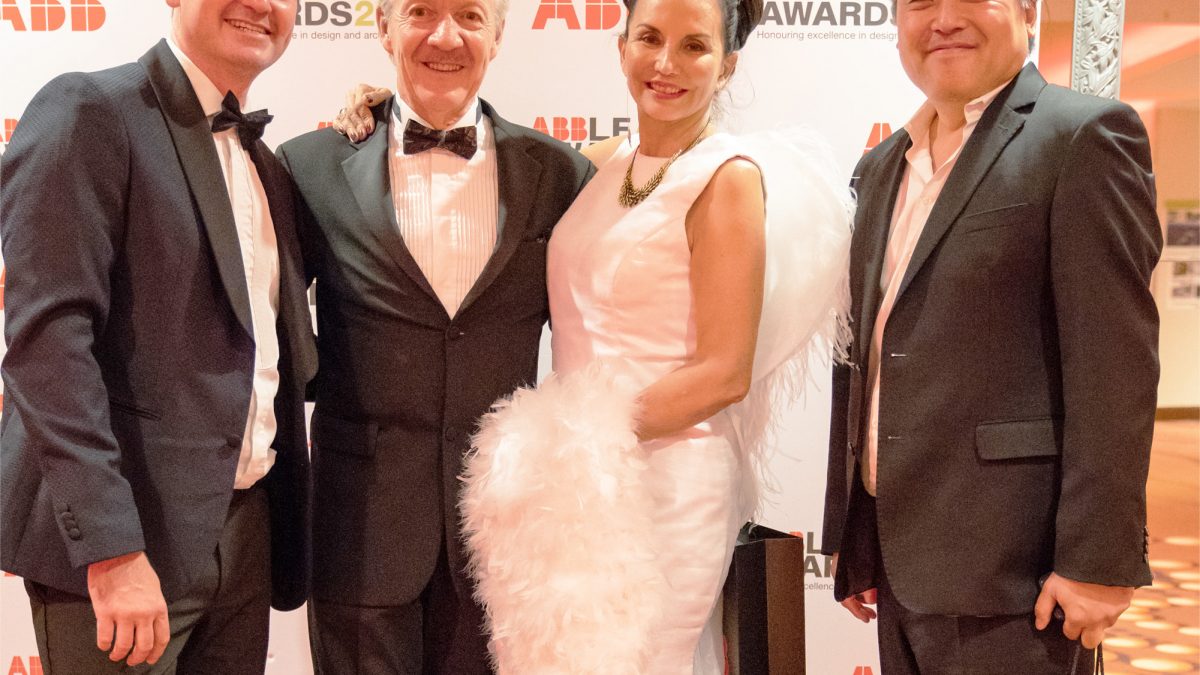 The 2018 ABB LEAF international design awards, which Alan has been a member of the judging panel on since 2013, took place in Frankfurt this year. The two-day event included a forum titled ‘Create The Future’ involving a variety of suppliers, manufacturers, designers and consultants meeting and discussing current topics relating to the built environment, from the latest trends in design, technology and materials, to future issues of urbanisation and high rise development in cities.

The highlight of the trip was the ABB LEAF Awards themselves, with designers from across the world receiving accolades for their work. During a night in which Sir David Chipperfield received a Lifetime Achievement Award, Alan was invited to present two awards to Brazilian firm, Studio MK 27, who were worthy winners in both the single residence and multiple residence categories.